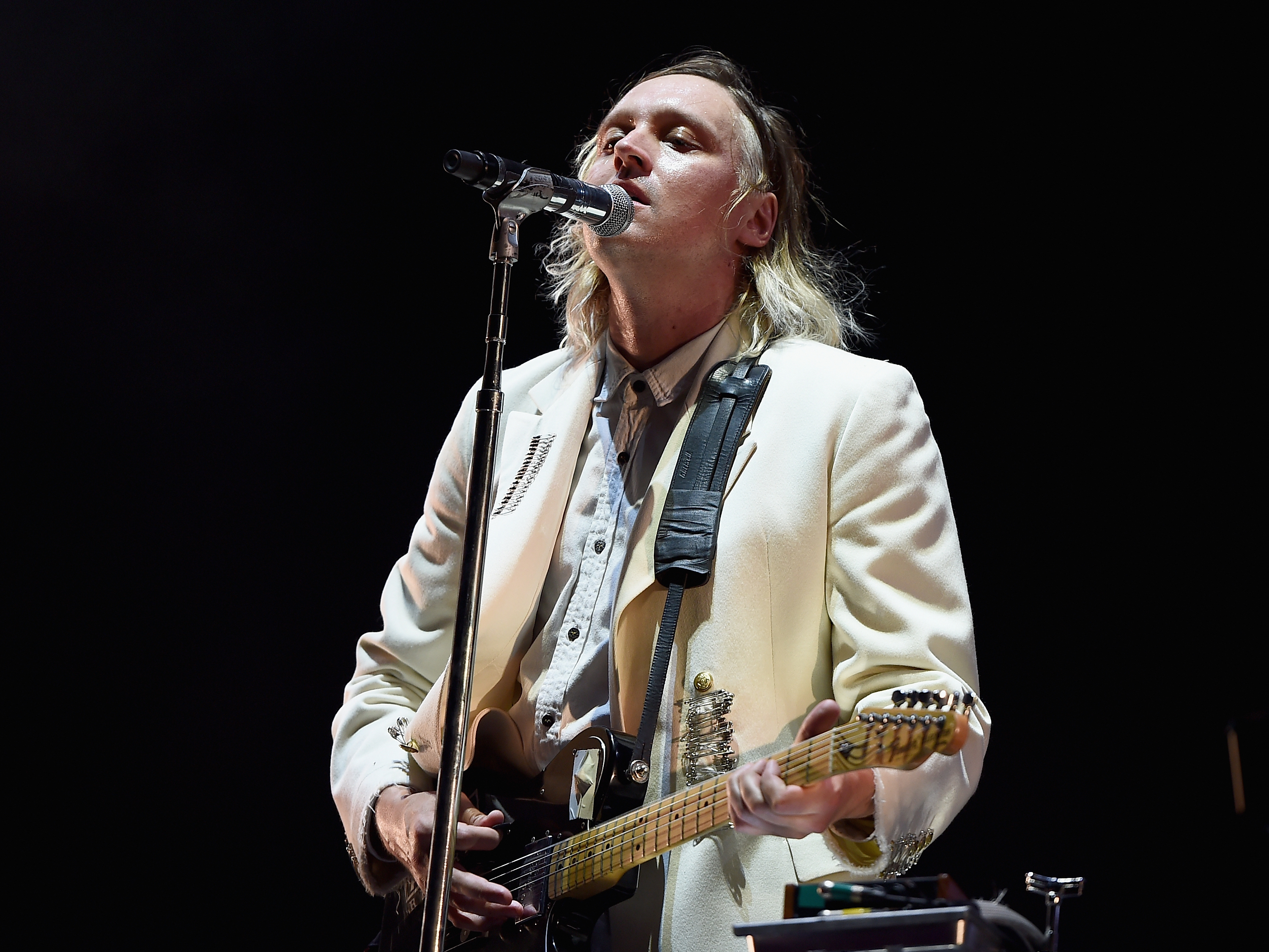 "I don't think they understand that I am not a patient man," Win Butler of Arcade Fire sings in "Generation A." // Getty Images, Theo Wargo

Titled "Generation A," and praised by Colbert as "a hopeful message to the youths," the song leans hard into rousing grandiosity. And, while summing up the frustrations and furies of an entire generation is no easy feat, singer Win Butler finds a smart angle: the deep undercurrent of impatience that comes with waiting for your turn to lead.

"I don't think they understand that I am not a patient man," he sings en route to a chant-along chorus of "I can't wait" and, less hopefully, "Too little, too late."

Assuming it gets a studio version, "Generation A" will be Arcade Fire's first release since... okay, a song on last year's Dumbo soundtrack. But let's consider it a sequel — and a worthy companion — to 2017's Everything Now.

The soul legend isn't letting quarantine slow him down.

The R&B veteran performs three songs from his latest album for our Tiny Desk quarantine series.

The leader of Big Thief performs five songs from a camper in Joshua Tree for our Tiny Desk quarantine series.

The talented Canadian composer and songwriter creates an ensemble in their bedroom for our Tiny Desk quarantine series.